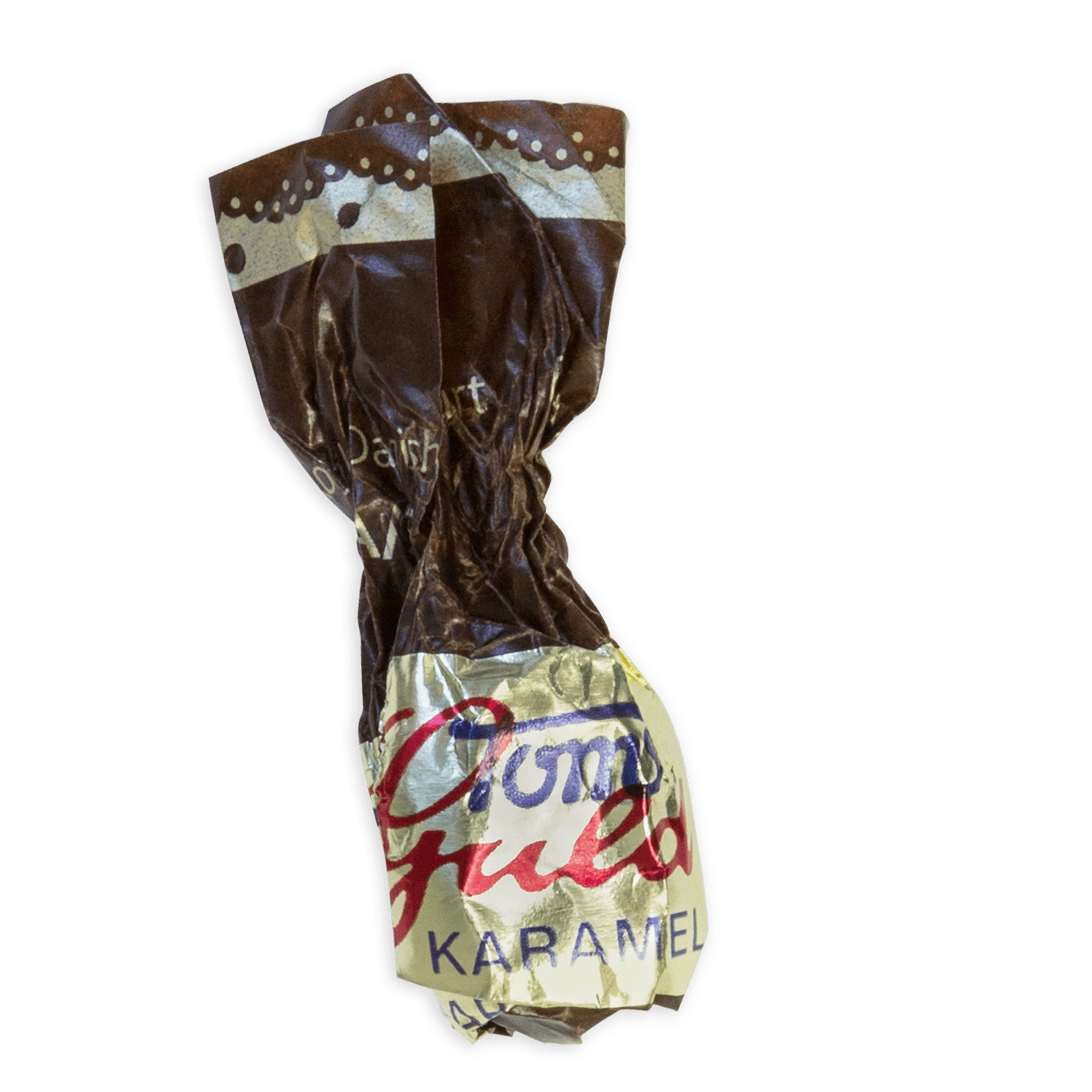 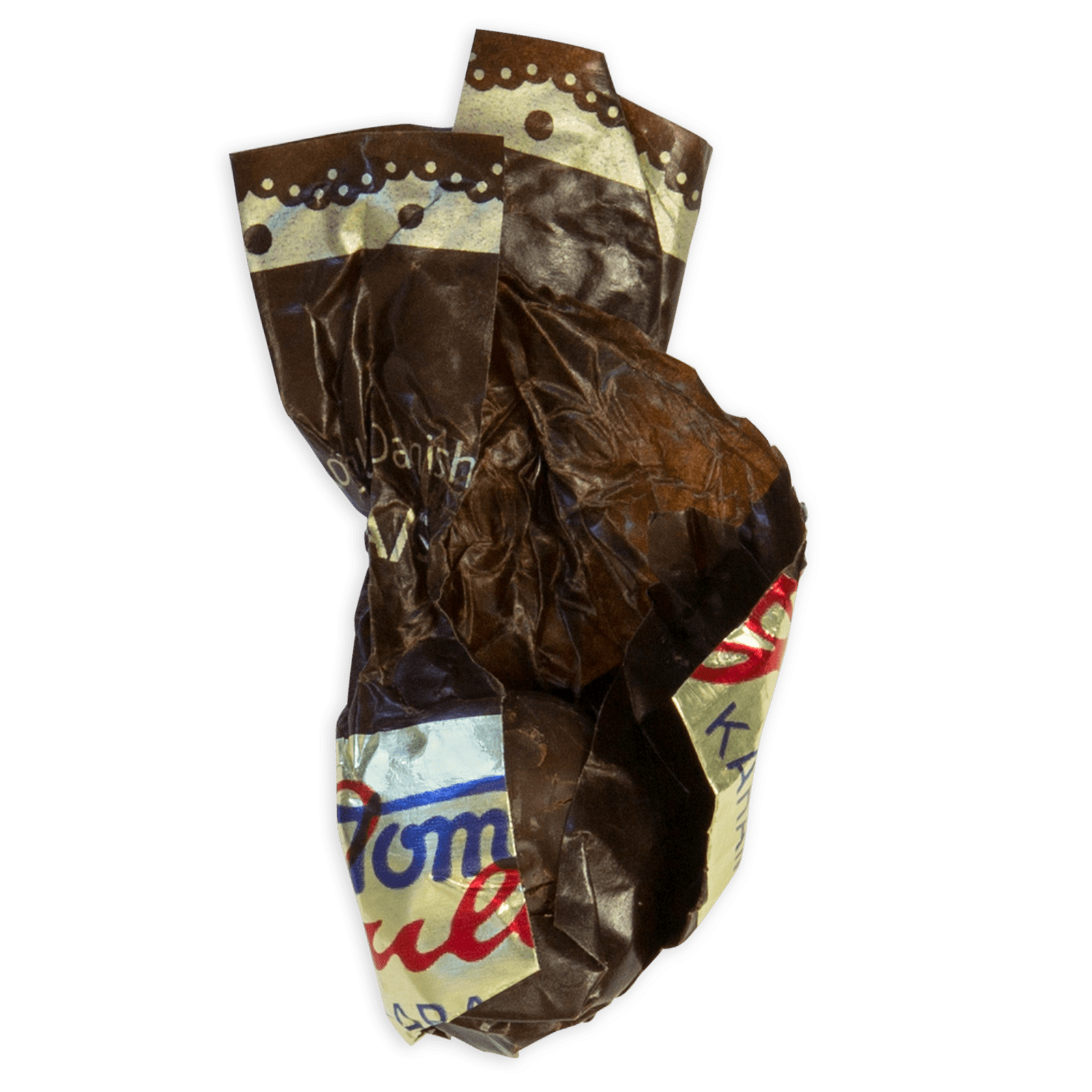 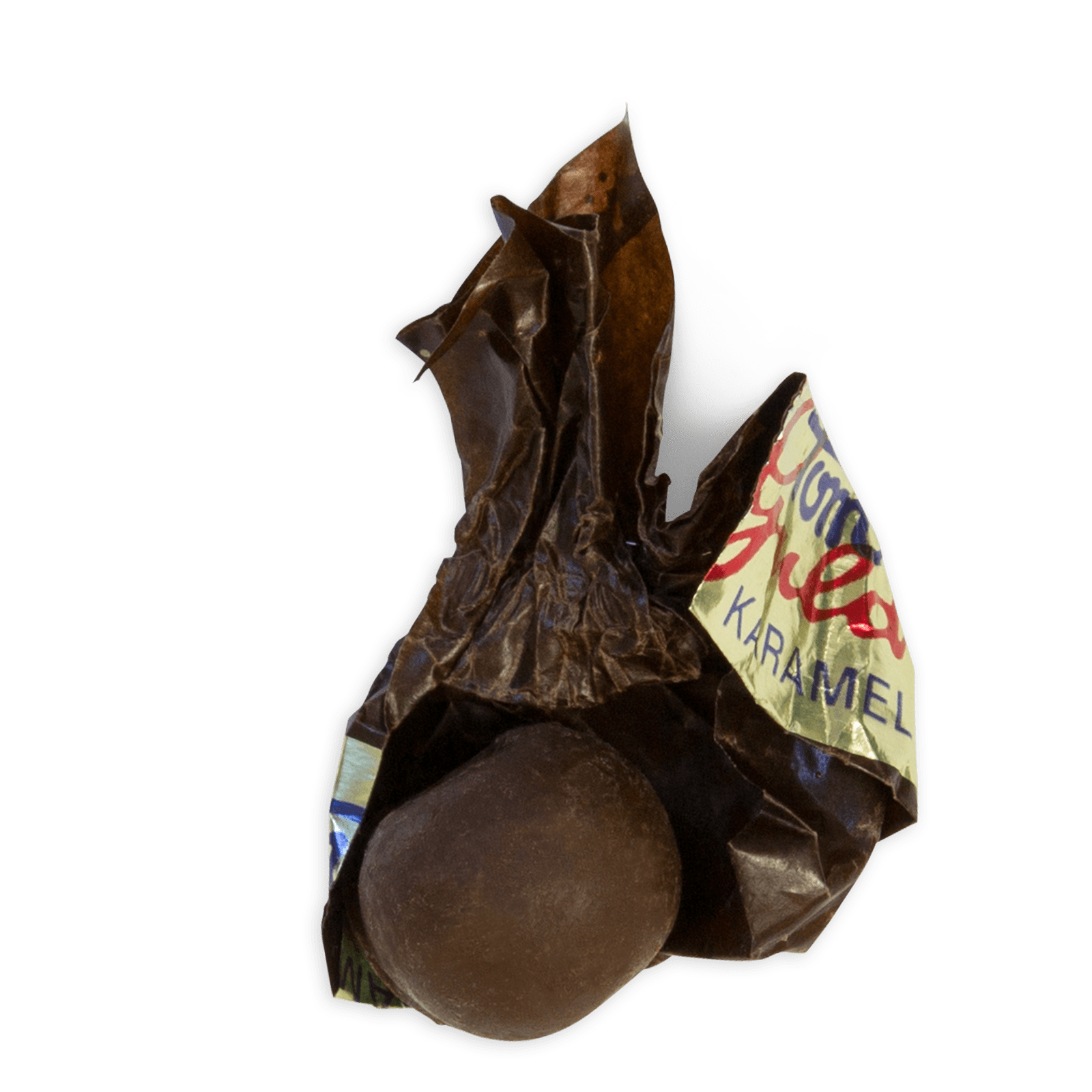 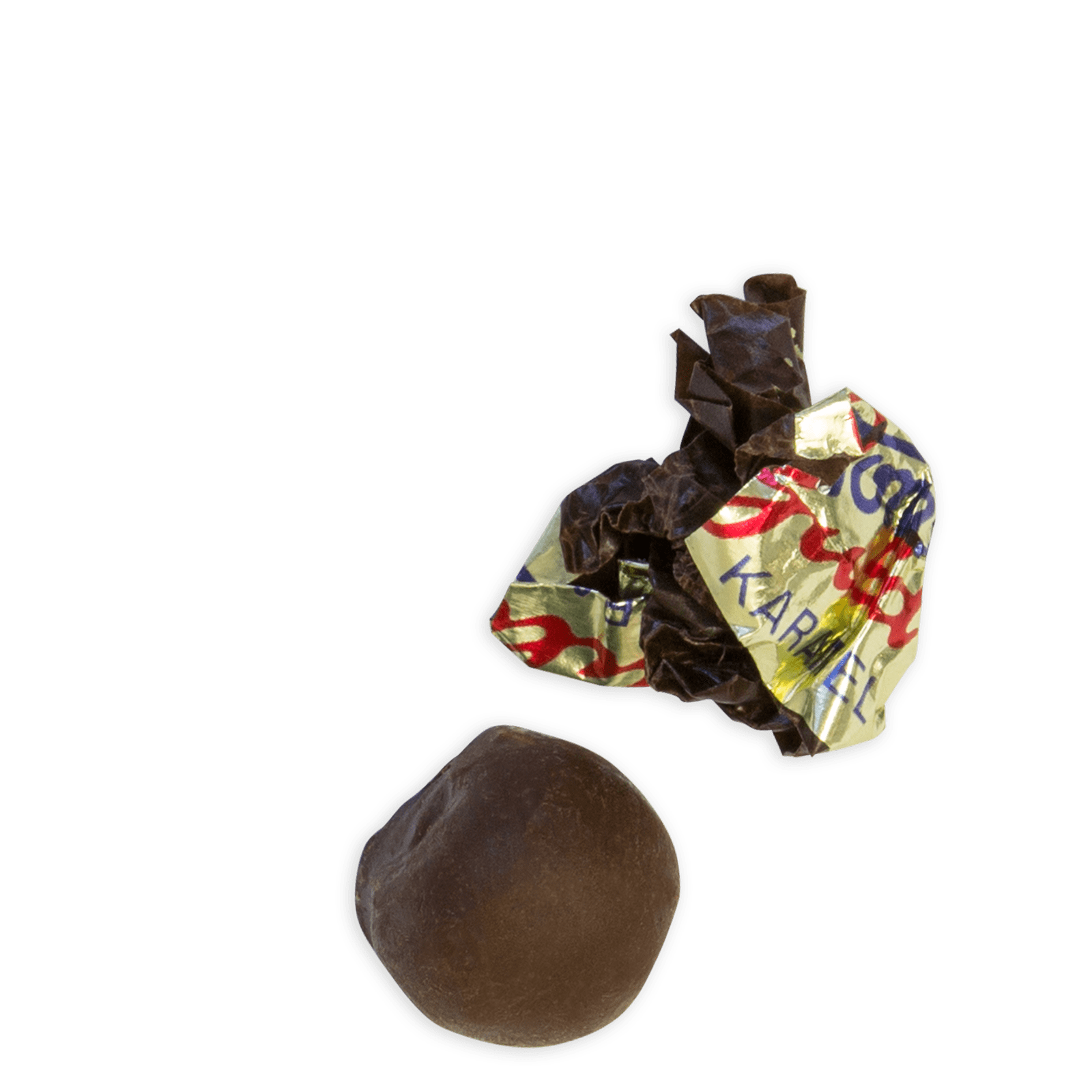 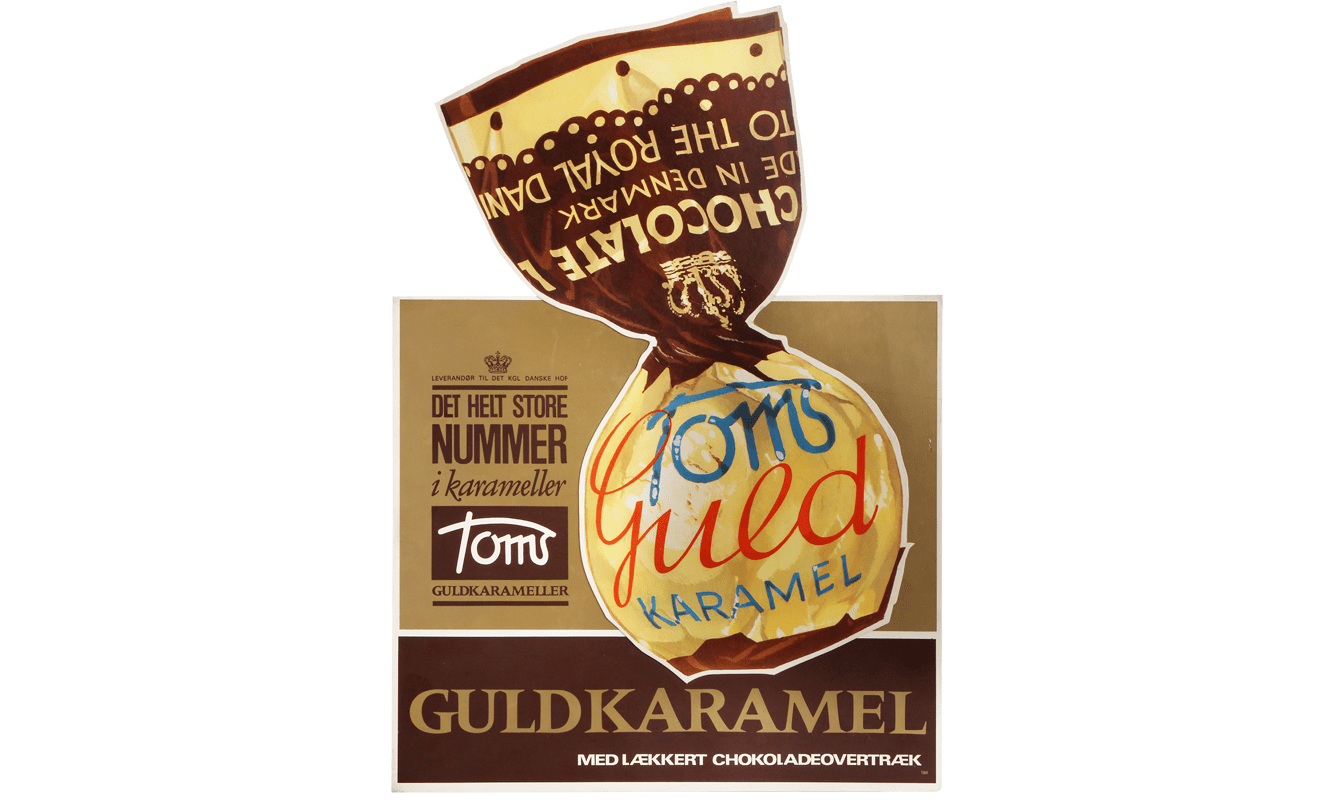 Toms Golden Toffee was launched in 1956. None of its peers or younger toffees can boast of having seen so many films in the cinema. Ever since the beginning, Toms Golden Toffee has been a regular guest in Danish cinemas, and its beautiful packaging and delicious flavour has made it an undisputed Danish favourite. 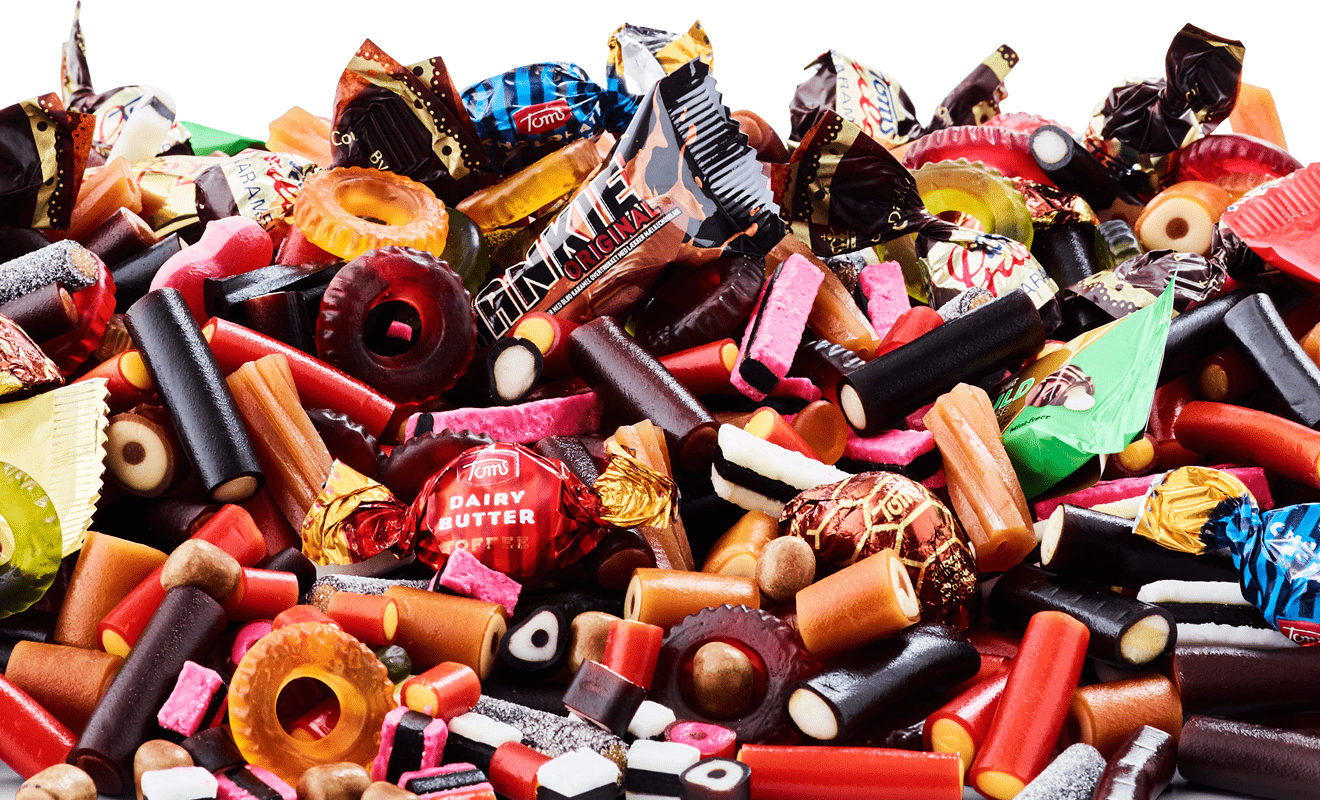 If you haven't explored all our products yet you can do so by clicking here.